As a social media company in Peterborough, it is our job to keep on top of all the latest updates in the world of social media. Today we would like to share news of a recent Facebook update with you. Facebook have announced they will be testing political content reduction in news feeds. This has been done in response to concerns by users. The concerns are over the impact of divisive political debates. These have taken place on the platform over recent years, in particular.

Facebook reports that they will be testing several approaches to improve the news feed for users. These tests will include temporarily testing political content reductions in news feeds. This is being done for a percentage of users in Brazil, Indonesia, Canada and America. Of course, if the political content reduction in news feeds tests show positive results, this will be rolled out into the UK too.

Research by Facebook showed that one of the biggest topics for feedback from their community was a want for a political content reduction in their news feed. Facebooks aim for the year ahead is to build health communities. These should be communities that bring people closer together. In turn, this will help improve the user experience on their platform.


Visit our YouTube channel
Sign Up For Our Newsletter
But Wait! There’s More…
We are not limited to only these services. If you have any special requests, such as a full SEO (search engine optimisation) onsite audit, a full onsite content refresh and website design packages then we have a vast number of contacts who are professionals in their trades, who can help. If recommended by us not only will you receive royalty treatment but you will also receive great value for money. That's what the Creative Content Company is all about, helping small businesses like you to get the helping hand they need.
Click Here To Contact Us
Latest Tweets
We love hearing what our clients have to say about our services. This is 1 of over 200 testimonials from our website!#HappyClients #OnlineMarketingYou can check out all the other testimonials here; https://t.co/IAegeZoKjq https://t.co/KoMvLWedZ6

Today is #HusbandAppreciationDay - Angela says this about her wonderful husband Tony; "My husband is also my very best friend and the only person I could have spent the last year in lockdown with." https://t.co/KHVEDE89Q9 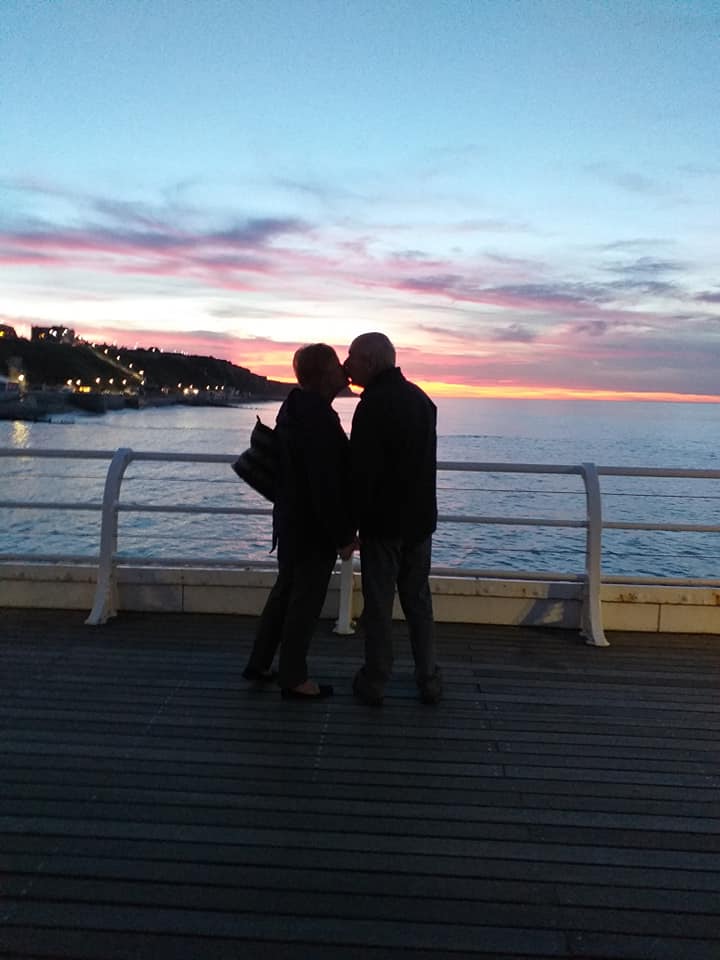 Today is #HusbandAppreciationDay - Sarah says this about her wonderful husband Mark; "He's such a nice man, very thoughtful and a fantastic husband and Dad." https://t.co/CeBM99Olh6 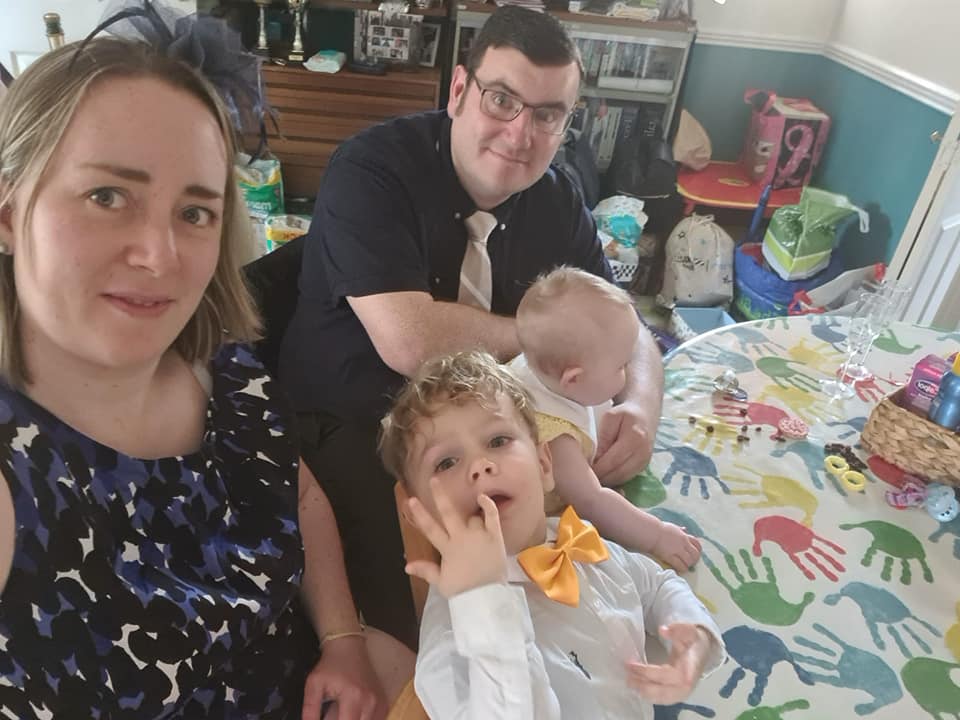 It's #HusbandAppreciationDay - Hazel should have been married to Dan twice by now, but now won't be til next year. However, this is what she says about her hubby-to-be "Dan is an incredible, kind, caring and generous fiancé, dad and fur-daddy. I can't imagine life without him!" https://t.co/0UiBuqYRnl 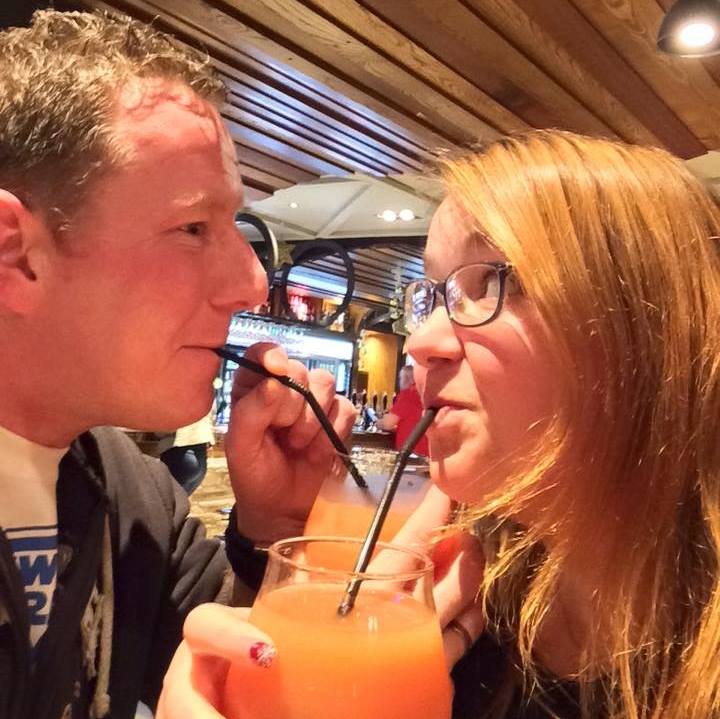 We love hearing what our clients have to say about our services. This is 1 of over 200 testimonials from our website!#HappyClients #OnlineMarketingYou can check out all the other testimonials here; https://t.co/IAegeZGlI0 https://t.co/xOaU6MeInX