If you follow me on social media, know me through networking or have read my blog posts, you will know that I have been heavily involved and a very active volunteer for Light Project Peterborough, helping the homeless in Peterborough get a roof over their head and support them in starting a better life and existence.

The reason I got involved this year and last year was to help other people of course – if you know anything about me, you’ll know that charity and community is important to me and I will always help others wherever possible.

Firstly, a guy was in the kitchen at New Haven (this is temporary accommodation apartments for the homeless that helps them get back on their feet). The week before I had lent him a clothes dryer from my house as he didn’t have one – he was waiting in the kitchen for me and said as silly as it sounded he was really grateful.

Putting this into perspective, he said he needed a clothes dryer, I nipped home (10mins) grabbed my spare one and dropped it off for him until he got one from his mum. It wasn’t a great deal for me, but clearly meant a lot to him.

Secondly, one homeless person arrived, sang Happy Birthday to me (as I wasn’t there on my birthday) and gave me two packets of Jaffa Cakes. It was the sweetest gift I think I received this year or perhaps ever. He had taken into account that I said I loved jaffa cakes and he went and got some with his limited money.

Thirdly, after making everyone a cup of tea and handing round my homemade cakes I sat with one of the homeless people and asked how he was. He said he was feeling much better than last week when he had joined the project. He felt that the project had not only stopped him going back to prison, where he would have food and shelter, but it had saved his life as he wasn’t freezing and wet on the streets. I felt I had actually saved someone’s life and was being thanked for doing so.

And finally, still all within one shift at Light Project Peterborough, after everyone had left to go to their beds for the night and I was tidying up, two of the ex-homeless people can in to see me. One wanted to say thank-you, in his limited English while the other thanked me for all my help and added that seeing how happy I was helping others and feeling how he felt when he was helped and welcomed so kindly by me, has made him want to help too – he has already signed up for a range of charities he can help.

That evening shift alone showed me how much I had helped other people through Light Project Peterborough and showed me the real reason I got involved. It gave me that warm feeling inside that I adore and it really made me feel like I had made a difference. 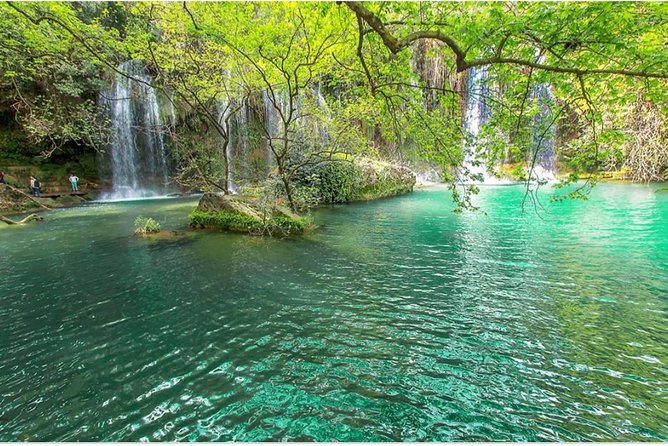 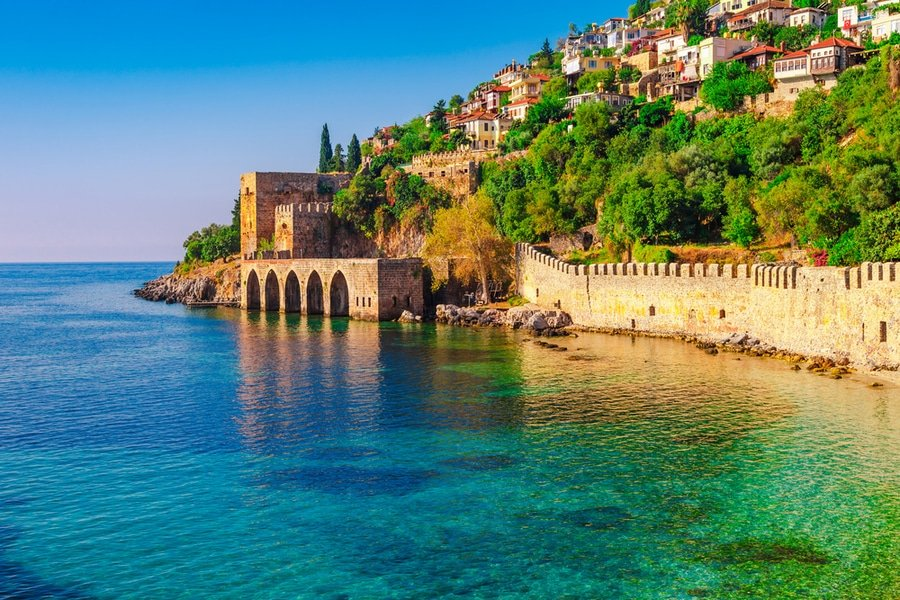