Firstly, thank you for being a member of Creative Networking; we have been running networking events in Peterborough for just over 3 years now and personally, we have been loving every minute.

But what about you?

We thought that because it was the Summer Holidays and networking starts to slow down around this time, we would check in with you and see what you want from networking in Peterborough and when!

Would you like more of one event or less of another?

Please would you be kind enough to respond with what you like and don’t like about networking in Peterborough as well as Creative Networking; let us know if you would like any particular networking events on different days or at different venues and we will see what we can introduce.

Thank you very much in advance,

We hope to hear your feedback soon so we can make networking in Peterborough work for everyone. 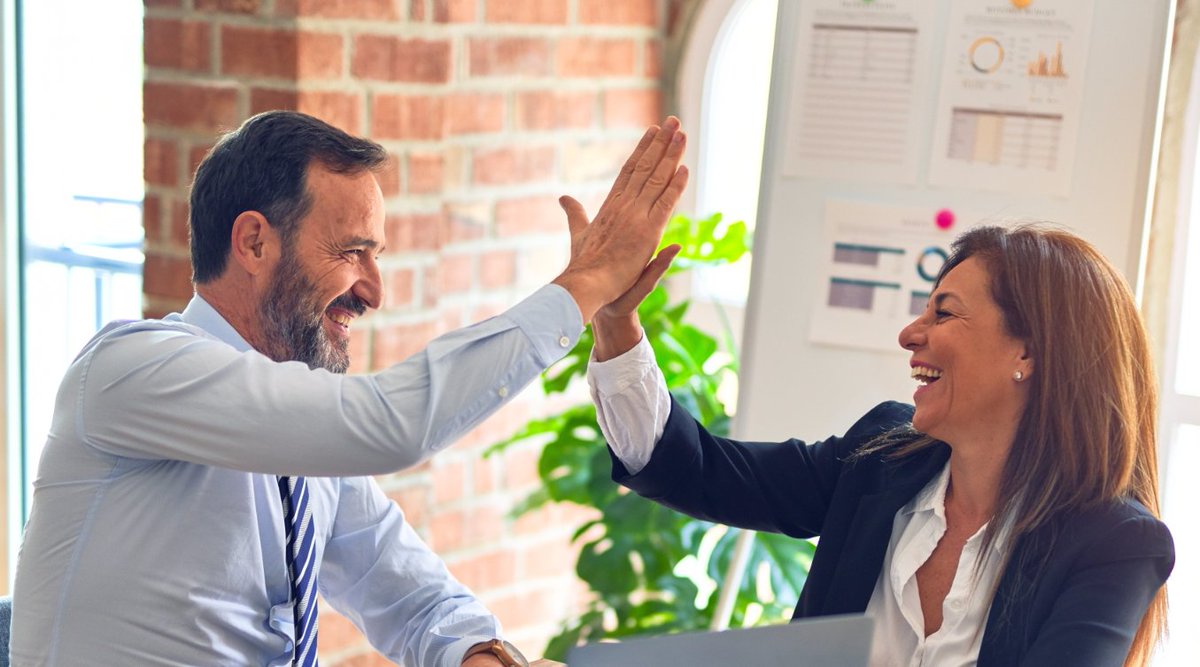 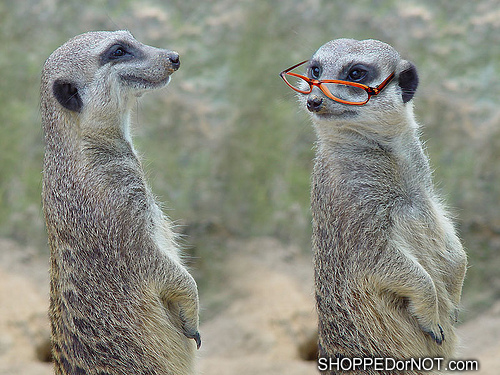