As time went on people started to recognise me and I became well known on the Peterborough networking scene. This has resulted in the business growing year on year to the place we are at now.

The main networking event I attend is Connect Business Networking. This is a brilliant networking event for me and has really helped me grow in confidence and knowledge. It has also helped my business grow through new business and referrals.

However, I will also drop in on events here and there when I think there may be something of interest. For example, I will be attending The Peterborough Network event on Thursday 13th June. While this is a fairly new networking group that I an happy to support, there is another reason I am attending. They have a guest speaker at this event. His name is Paul Bohill. He is the guy from Can’t Pay, We’ll Take It Away. (Now you know the reason for the title of this blog post!).

I am a huge fan of the TV program. In the program they work as debt collectors, collecting money from people and business owners. There are very often stats showing just how many businesses are closing each year, and how many are in debt.

I will be attending this event to see this awesome celebrity and hear what he has to say about the program and such like. I will also be attending because I think he will have some really good advice on client payments.

Here at Creative Content Company we are lucky enough to have awesome clients. Our clients pay on time and we very rarely have issues with late or non-payment. This has not always been the case and when we first began we ignored that ‘gut feeling’ of a client that might not pay. Now we are much better at listening that ‘gut feeling’.

This will also be a really good event for networking and it will be nice to meet some new faces on the networking scene too. When this blog was written there were still tickets available.

Please do come along to this event if you can. Click here to book your ticket for this event. I think it will not be one to miss.


Visit our YouTube channel
Sign Up For Our Newsletter
But Wait! There’s More…
We are not limited to only these services. If you have any special requests, such as a full SEO (search engine optimisation) onsite audit, a full onsite content refresh and website design packages then we have a vast number of contacts who are professionals in their trades, who can help. If recommended by us not only will you receive royalty treatment but you will also receive great value for money. That's what the Creative Content Company is all about, helping small businesses like you to get the helping hand they need.
Click Here To Contact Us
Latest Tweets
https://t.co/eENzOTy6s0 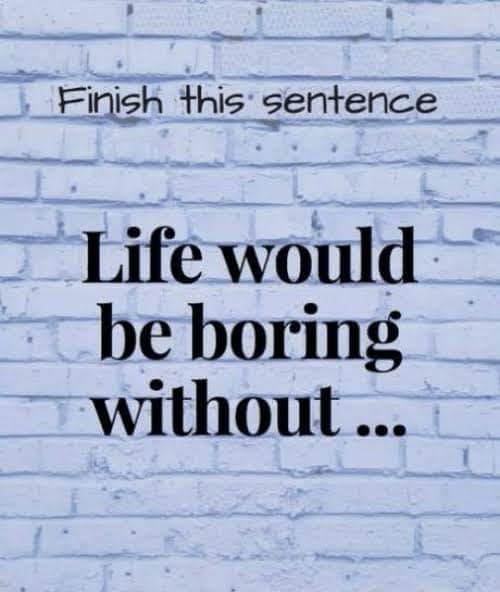 For all my friends who either have their own business, or want to support small local businesses.Show me your website and make yourself visible!Post the link to your website in the comments. No description, just the link!A little advertising in these difficult times 🙂 https://t.co/Kjov4qAldE 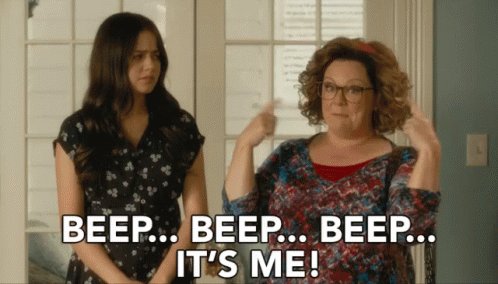 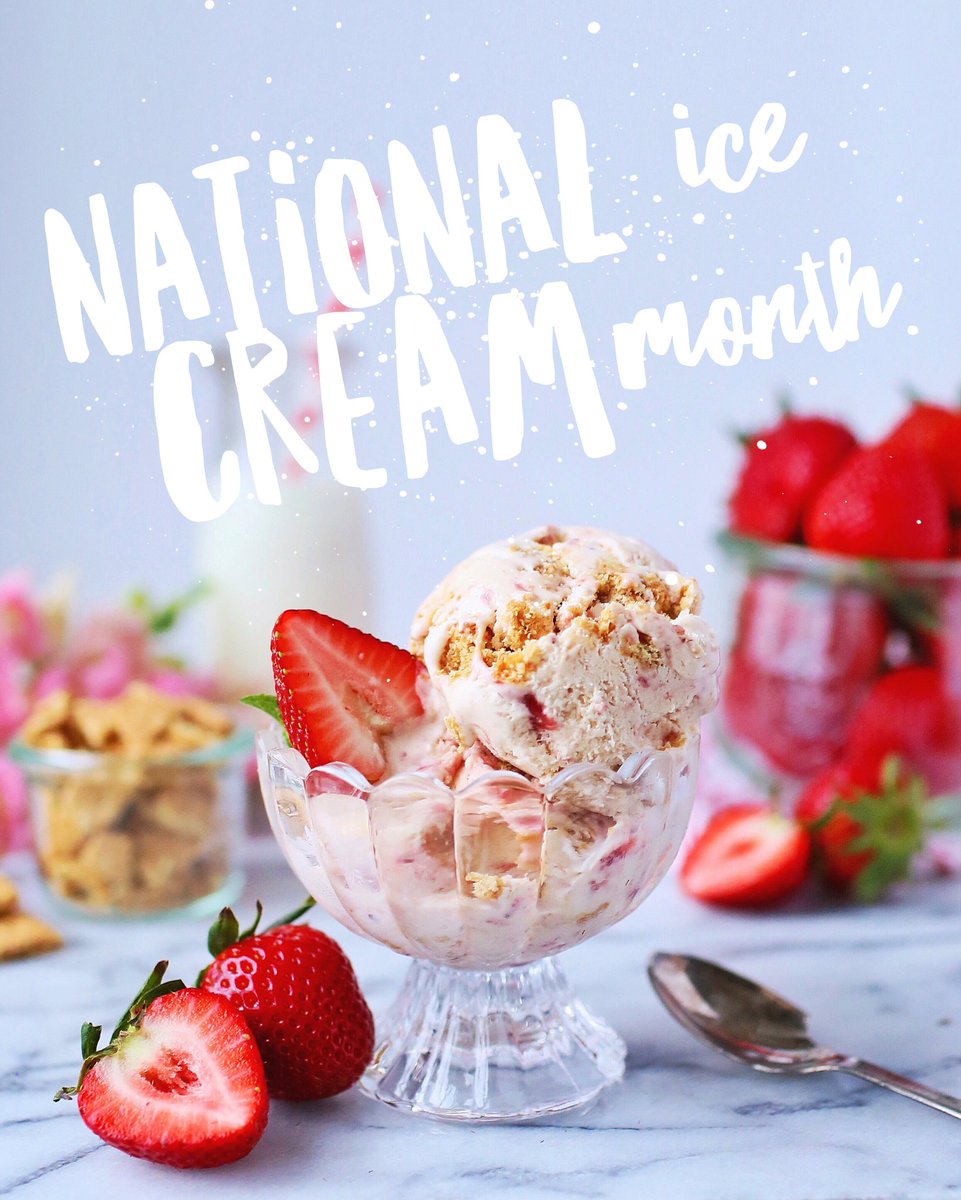