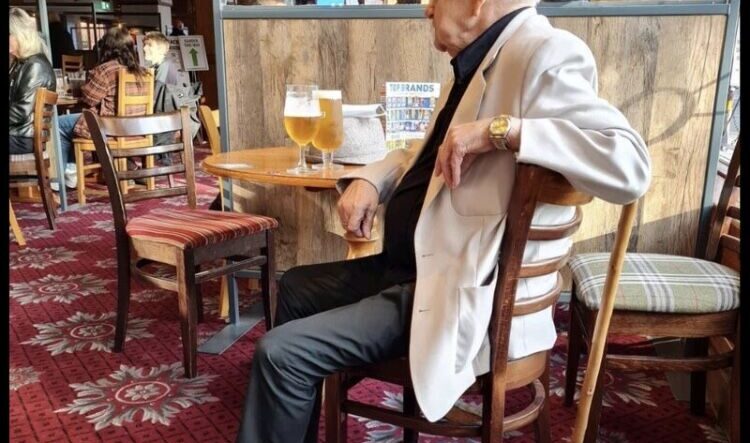 If you were on LinkedIn the week the pubs opened indoors, then you’ll recognise this photo. The ‘true’ story, as shared in The Mirror, talks of a failing at Wetherspoons. In this blog post we share the story of the poor elderly man that needed pint and how he became LinkedIn famous.

Apparently, a 39-year-old man watched an elderly man in Wetherspoons watched a 79-year-old man try to get a pint in Wetherspoons. So, Wetherspoons has opened after lockdown. It now encourages the use of the app to be covid-safe. However, the gentleman pictured didn’t have the app. He struggled to get the attention of staff members so he could order his pint.

The story goes that the elderly man waited 15 minutes, watching staff members but not getting their attention. So, this 39-year-old man kindly logged into his app and ordered him two pints. What a lovely thing to do – and a nice ‘feel-good’ story too.

So, how did the poor elderly man that needed a pint become LinkedIn famous?

Within hours of this story breaking lots of people on LinkedIn used the photo and claimed it to be their own. They created a post claiming themselves to be the hero. There was even a post by a guy in America, (where the app can’t be used), claiming to be the hero in the story.

So, we posted the following on LinkedIn. It was posted alongside the photo of the poor elderly man that needed a pint and became LinkedIn famous.

“Let me tell you about my day – I got up at 5am and ran a marathon. Then started work. I got 20 new clients who were all millionaires by lunchtime. All due to my amazing work. Next up I went for lunch, saw 3 homeless people who I moved into my house and gave jobs too – they are also millionaires now, all down to me – thank goodness I gave them the time of day like nobody else did.

Then I went to Wetherspoons and saw this guy – he insisted he didn’t want any more drinks as he had been bought 140 pints by kind people on LinkedIn. So, I gave him a job instead – guess what??? He threw up in my office, smashed the door when he fell over and ate all the snacks from the snack drawer. But don’t worry, I believed in him, against all odds. He’s also a millionaire now.

WHY???? Why do people share such rubbish on social media? People buy people – if your audience call you out it looks bad on you and will affect your business.

Our post on LinkedIn says it all. The saying goes that cheaters never prosper. If you tell a lie you will be caught out. This will be damaging to you and your business. Just tell the truth. Do your own good deeds.


Visit our YouTube channel
Sign Up For Our Newsletter
But Wait! There’s More…
We are not limited to only these services. If you have any special requests, such as a full SEO (search engine optimisation) onsite audit, a full onsite content refresh and website design packages then we have a vast number of contacts who are professionals in their trades, who can help. If recommended by us not only will you receive royalty treatment but you will also receive great value for money. That's what the Creative Content Company is all about, helping small businesses like you to get the helping hand they need.
Click Here To Contact Us
Latest Tweets
There Are Seven Advantages of Social Media Marketing, one is Online Community.By posting regularly on social media you will begin to build a little online community for you and your business. https://t.co/eNY4xsmt3u
@SmartSacks I hope so...
In this video we talk about the importance of videos for your business. We share ideas of what you could talk about and how they will help your business. https://t.co/EXugXJfm2t
We love the warm and fuzzy feeling that happy clients give us; especially when they give us lovely testimonials like this!#HappyClients https://t.co/WpGX1vs6S6

Just saw this just outside the office.... made me jump! https://t.co/pf20PjUywi 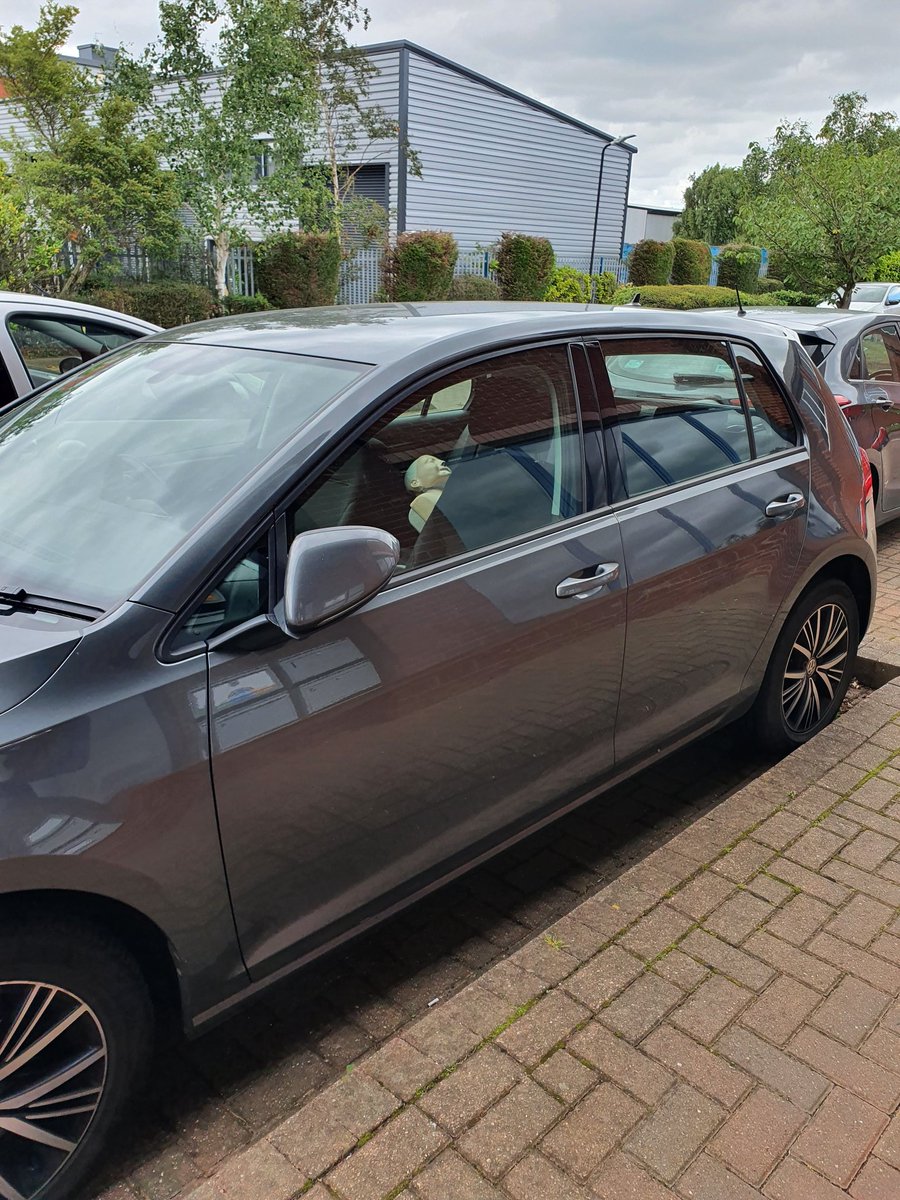