It’s likely you will have seen it all over your social media accounts today. It’s a social media post by Weetabix showing bakes beans on a ‘bix’. Unusual yes, but what happened next is why we have chosen to show Beans on Weetabix as social media done right.

So, the original tweet is by Weetabix and says the following;

“Why should bread have all the fun, when there’s Weetabix? Serving up @HeinzUK Beanz on Bix for breakfast with a twist. #HasToBeHeniz #HaveYouHadYourWeetabix” This, with a photo of Weetabix with beans on, a bowl of spare beans and spare bix, and the box of Weetabix behind.

Firstly, we are a huge fan of this tweet because they used capital letters in the hashtags. If you’ve seen previous blogs and videos, you’ll know this is a huge deal for us!

However, it’s what happened next that made the Beans on Weetabix a real case of social media done right!

Lidl replied with a “Babe are u ok? You’ve hardly touched your Weetabix and beans!” – It’s a nice tweet, but when you see what the other big brands had to say – Wow! Lidl was blown out of the water.

Followed by a very clever reply from Dominoes Pizza which said “Us: Pineapple on pizza is the most controversial food ever. Weetabix: Hold my spoon.”

There was also a really good reply from West Yorkshire Police, short, sweet and to the point. They said “Even though this is criminal, please don’t ring us to report it.”

Which? Got involved in the fun too with a tweet that made their position quite clear “This is not Which? Recommended”

Virgin Atlantic used their strap line to get involved with the tweet, they replied “That doesn’t fly with us…”

However, our personal favourite reply from a big brand was the tweet from Tesco. Tesco responded with “Illegal combination in the bagging area”

Which response is your favourite for the Beans on Weetabix social media post?

Again, another great example of social media done right. Showing us all that it is okay to have a little fun on social media. And at times like these, when things are tough – we all need a giggle.


Visit our YouTube channel
Sign Up For Our Newsletter
But Wait! There’s More…
We are not limited to only these services. If you have any special requests, such as a full SEO (search engine optimisation) onsite audit, a full onsite content refresh and website design packages then we have a vast number of contacts who are professionals in their trades, who can help. If recommended by us not only will you receive royalty treatment but you will also receive great value for money. That's what the Creative Content Company is all about, helping small businesses like you to get the helping hand they need.
Click Here To Contact Us
Latest Tweets
What is Content Marketing Copywriting?Content marketing copywriting enables you to put your readers and potential paying customers at centre stage. This is done through a content marketing strategy that will help build visibility and credibility online. https://t.co/3cGbNAiX2j
After numerous family quizzes in 2020, we started 2021 with a different activity each week. Tonight we are playing Just 5 Minutes - it's like Scattergories. https://t.co/Bep4s7A574 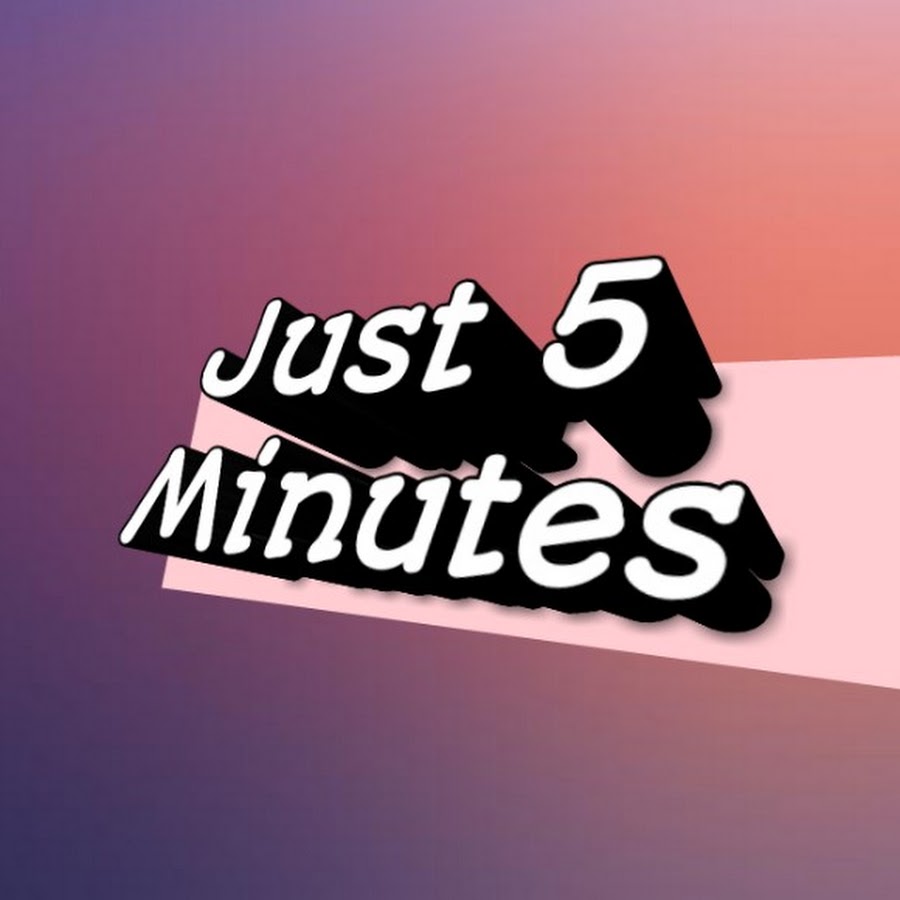 Testimonials are a great way of showing the sorts of businesses you work with and what you do for them, with an added little stamp of approval. Like this testimonial for example!#HappyClient #SocialMediaPosting #Blogs #WebContent https://t.co/bSp2ALbPR4

Getting a testimonial from a happy client is awesome, but after thanking them for their kind words.... what do you do with the testimonial after that? https://t.co/1koA3U9GWB
Do You Have a Solid Plan For Your Social Media Marketing? What does it look like? https://t.co/cfGAAHEkcb
Get In Touch
Creative Content Company
Suite 2
1st Floor
Building No. 1
Flag Business Centre
Flag Business Exchange
Vicarage Farm Road
Peterborough, Cambs PE1 5TX
01733 69 89 50
[email protected]