This event is a two course meal with coffee, followed by an inspiring or thought-provoking speech from a well known sports celebrity. At the event we raise money for local young people in sports as their sponsor. These funds help with the cost of their sports kit, training, travel, events and such like.

Sometimes these young people only have the bank of mum and dad to rely on, and our money means so much to them, not just financially but for motivation too.

At each event we have a different speaker and this month we have one of the most respected figures in cricket, Geoff Miller OBE. He has played for Derbyshire, Essex and then at test level with England. He was awarded an OBE in 2014 in the New Years Honours List.

After retiring, his charisma and Test experience saw Geoff very much in demand as an after dinner speaker and he built a reputation for both his humorous anecdotes and insightful views into the game. That same insight led to him being appointed to the ECBs Board of Selectors under the Chairmanship of David Graveney in 2000, where he was instrumental in putting together the historic 2005 Ashes winning squad. His success in the role saw him promoted to the new position of National Selector in 2008.

If you would like to book a table for your colleagues and clients then it is £300 for the table of 10 people, or if you would to attend on your own or in a smaller group, then spaces are £32 per person.

Please see the event page for more details – and if you would like to join my table for this event please contact me directly.


Visit our YouTube channel
Sign Up For Our Newsletter
But Wait! There’s More…
We are not limited to only these services. If you have any special requests, such as a full SEO (search engine optimisation) onsite audit, a full onsite content refresh and website design packages then we have a vast number of contacts who are professionals in their trades, who can help. If recommended by us not only will you receive royalty treatment but you will also receive great value for money. That's what the Creative Content Company is all about, helping small businesses like you to get the helping hand they need.
Click Here To Contact Us
Latest Tweets
Who fancies some gin cocktails? Here at Creative Content Company we have a Zesty Tiger, a Thirsty Kitty & a Funky Doctor.What gin cocktails have you got for us? https://t.co/KYQt6NUEY0 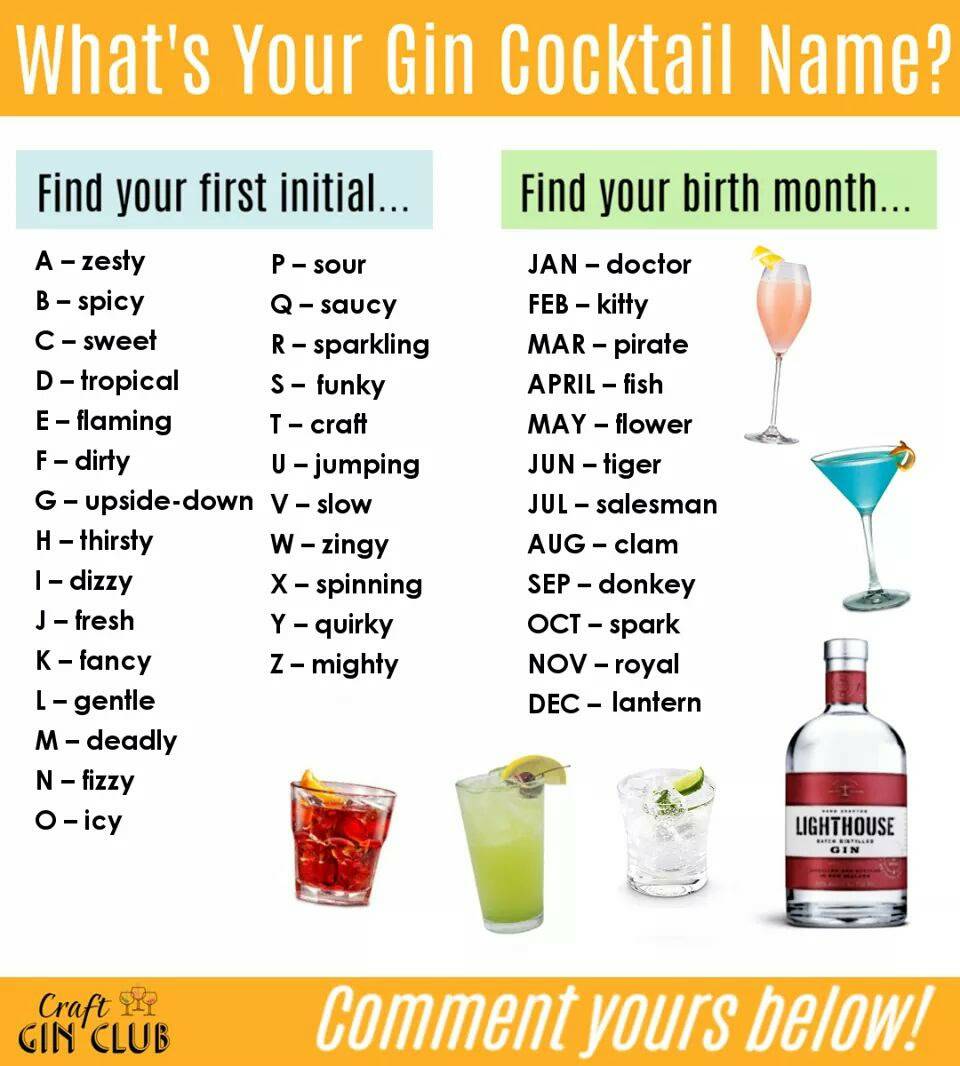 @Rhetonic I had a similar start today. I was up bright and early, did an hours work and then decided it wasnt for me and went back to bed! https://t.co/650U1a1lQ3 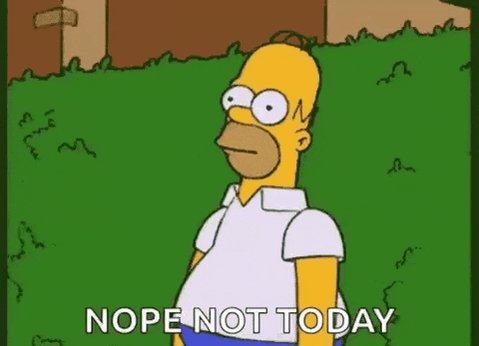 We have been supporting this client for over 5 years now and it's always been a pleasure!#HappyClient #SocialMediaPosting https://t.co/kJmLLAQ6a0

RT @eliistender10 A truly beautiful moment when mum is reunited with her kids after 9 weeks away from them https://t.co/dm0xewawCt 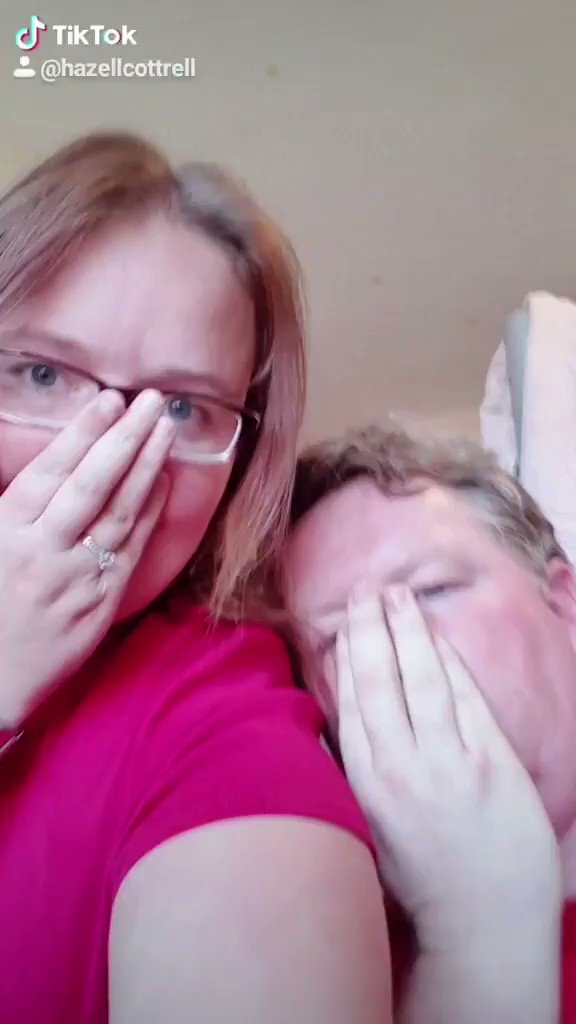