Last year, as some of you will know, I heavily supported . It was a project run by two fantastic people that gave shelter to homeless people over the winter period and colder months. One church opened its doors for one night every week and a team of volunteers made up the beds, cooked dinner, played games, chatted with and prepared breakfast for up to 15 homeless people every night.

This was an incredible project and I can feel my skin become goose pimpled just thinking about the amazing work the project did last year.

During the three month project the homeless people were connected with the opticians, with recruitment agencies, with healthcare workers, with the council, with housing people and so many more. Throughout the project may of those homeless people were able to turn their lives around because they had the support network they needed.

The best news is the event was such a great success that it will be continuing this year again, over the colder months of the year (December to March). I have already signed up to offer my help on the evening shift which is 6pm til 10pm and I do it every other week – this is really nothing in the grand scheme of things so imagine if we all did this… all playing our very small part in giving up to 15 people shelter and warmth for the night?

This year the project is running from Monday 12th December through to Sunday 12th March, projects like this just aren’t possible without the help and support from people who are willing to give their time to get involved – can you be one of these people?

You get training before the event too, this will help you understand what they could be going through, how to talk to the homeless people and what to expect – so you’re not just thrown in at the deep end. If you would like to get involved in just email Sue at [email protected]  – I hope to see you there!


Visit our YouTube channel
Sign Up For Our Newsletter
But Wait! There’s More…
We are not limited to only these services. If you have any special requests, such as a full SEO (search engine optimisation) onsite audit, a full onsite content refresh and website design packages then we have a vast number of contacts who are professionals in their trades, who can help. If recommended by us not only will you receive royalty treatment but you will also receive great value for money. That's what the Creative Content Company is all about, helping small businesses like you to get the helping hand they need.
Click Here To Contact Us
Latest Tweets
Have you done a coronavirus blog post for your business? It's not too late and you can follow up with more blog posts as things change. They let your audience know what you are doing and what to expect from your business. https://t.co/NAqSuQ2Stj
As with many other businesses out there, we have been doing a lot more zoom meetings recently... and we have seen a lot of bad manners on zoom. So, we thought we would blog about it!#GoodMannersOnZoom #BadMannersOnZoom https://t.co/BHWlLup8bT
Did you know that 14.89% of all business owners take 4 to 6 hours to write a business blog post? How long does it take you to write a blog post? https://t.co/KAIN7U3rPA
Once again my co-worker is exhausted... it's hard work being a 3.30am alarm clock you know!!!! If only she realised I dont need a 3.30am alarm clock and I'm fine with my own 6am alarm clock ????#CatsAtWork https://t.co/Cc0T7Mw9gT 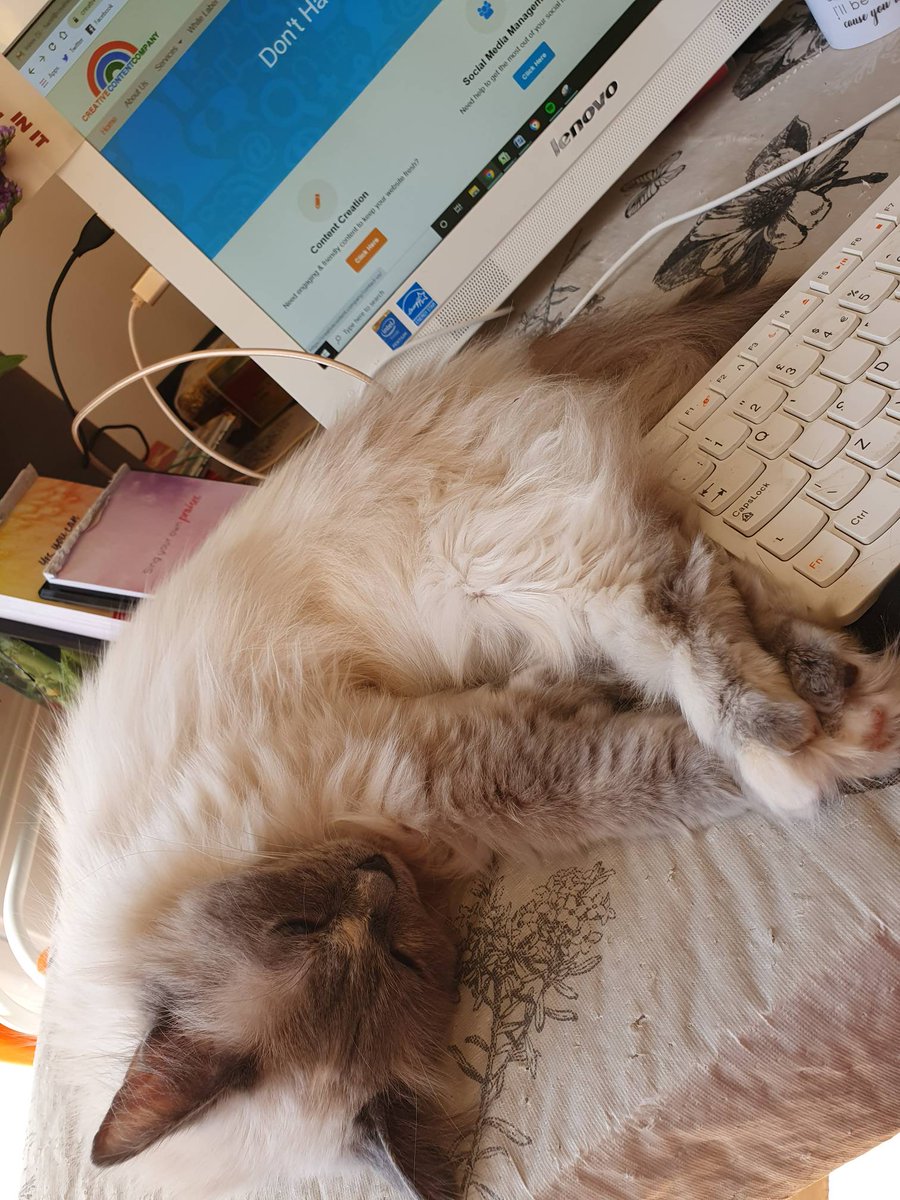 Whoop whoop! Thrilled to have been recognised alongside these amazing women in business! :D#PSBA2020 #BusinessAwards https://t.co/snVAIIm0wk 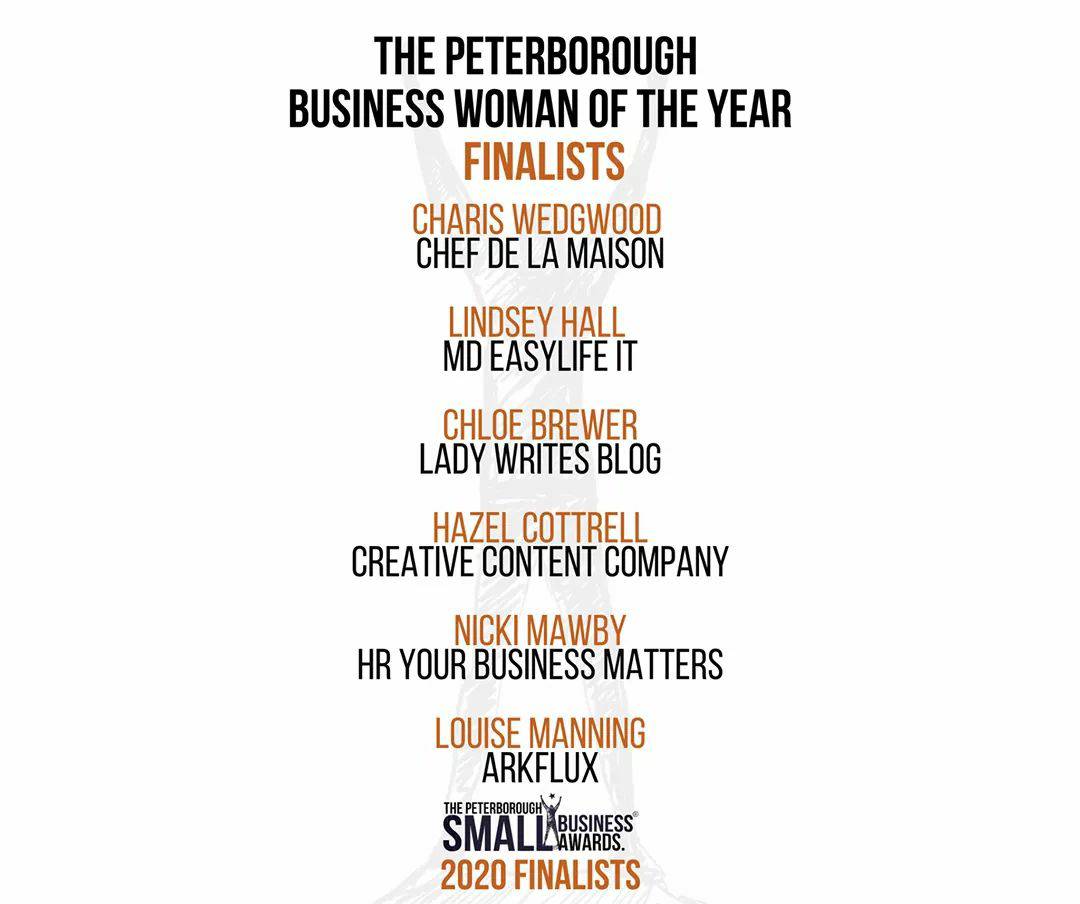