We’ve all seen the scaremongers in the media, on the news and even on the social media pages themselves; all claiming that the end is near for social media and it will very soon be a distant memory for many of us. While I agree with part of these statements, much of it I find myself disagreeing with and here is why;

Yes – there will be a day when the likes of Facebook, Twitter and LinkedIn come to an end, not because social media has died a death but because newer things will come along and replace it. That said these platforms may not come to an end, people may just lose interest and follow other new trends.

When I was a child we had the standard 4 channels, I remember sitting in my sisters room, with the ‘twist to find a channel’ black and white TV waiting for the Spice Girls to launch Channel 5. Since then we have had hundreds of new channels, maybe even thousands for some of us. Yet that doesn’t mean we have all stopped watching the standard 4 channels – we just watch less of them as we are watching other channels and this is likely to be the same for social media platforms like LinkedIn, Facebook and Twitter.

We recently saw a report that listed the growth of social media since 2014 and the results are definitely leaning in the direction of growth as far as we can see.

Mobile social media users are growing too and this could be down to the likes of Periscope and Facebook Live allowing you to present live to your audience from your mobile device, of course the sharing of photos is easier on a mobile device too so this could be another reason for the growth in popularity?

Our point is, if you are avoiding social media for your business in the hope that it’s a faze that will soon dry out then you could very well be wrong and its likely you’re missing out on a lot of potential clients for your business.

If you need help promoting your business on social media then drop us a line, we will be only too happy to help!


Visit our YouTube channel
Sign Up For Our Newsletter
But Wait! There’s More…
We are not limited to only these services. If you have any special requests, such as a full SEO (search engine optimisation) onsite audit, a full onsite content refresh and website design packages then we have a vast number of contacts who are professionals in their trades, who can help. If recommended by us not only will you receive royalty treatment but you will also receive great value for money. That's what the Creative Content Company is all about, helping small businesses like you to get the helping hand they need.
Click Here To Contact Us
Latest Tweets
Either the window at the gym hasn't been cleaned since before covid, or a bird has flown into the exact same place in the window before I visit each time.... https://t.co/OZBgUX0I2U 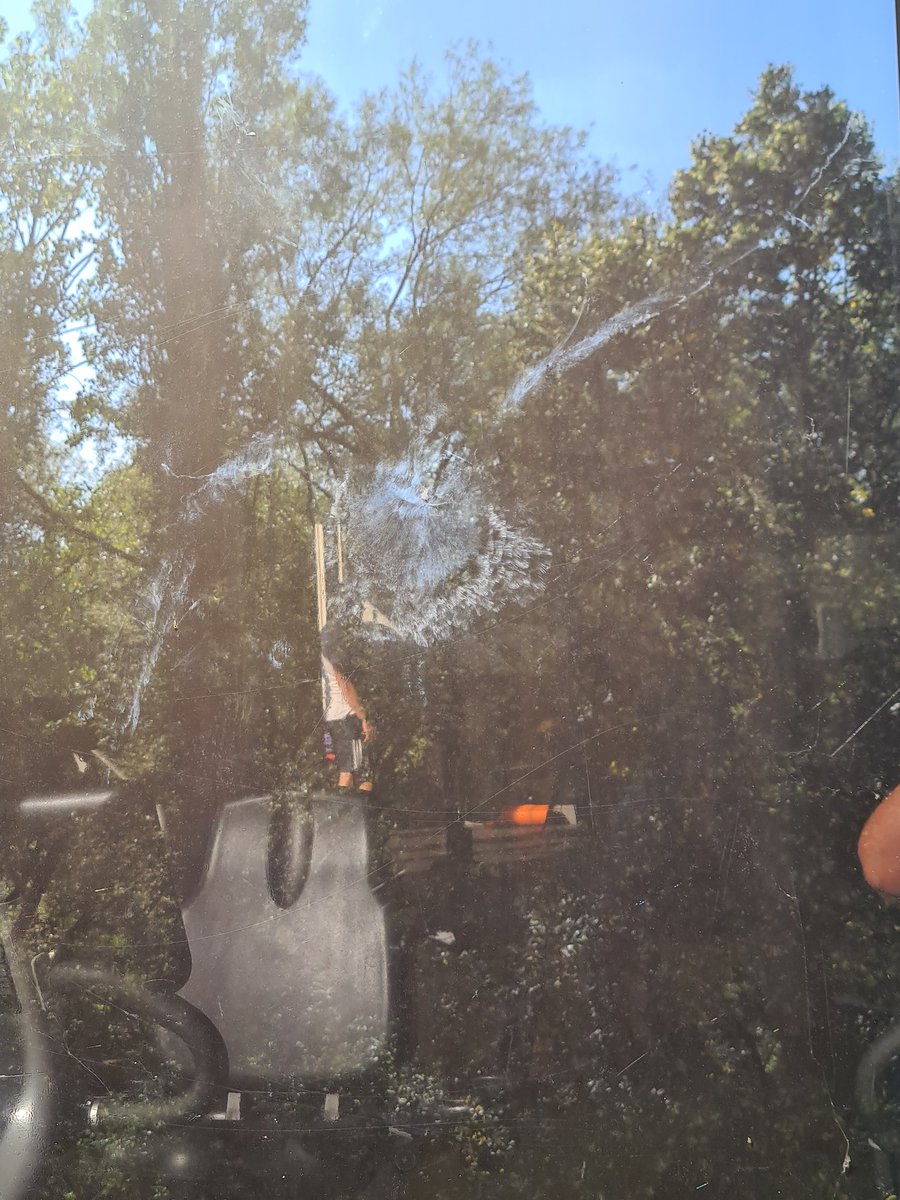 It’s only normal that every business wants to direct traffic to their website throughout the year. So, in this blog post we talk about summer themed content creation for your business. https://t.co/OGQoAZmRXt
Found yourself wondering if it is worth hiring freelance writers to blog for your business? If this is the case, then this is the blog post for you. We share reasons that you might decide hiring freelance writers to blog for your business is worth it. https://t.co/TZ0JYgOt5a
In this video we talk about how we work with charities, and help businesses support their favourite charities too.Creative Content Company - Helping Your Business Achieve More Online https://t.co/m5bLEOI2zA
While we may have been going nearly 9 successful years and we have loads of awesome clients - we still do a happy dance every time we get a new client, or a testimonial like this! https://t.co/lZ8Pv8n68P