Want to know my biggest achievement during coronavirus? Want to know the one thing that I am most proud of? I got to know my neighbours and I made a community.

Weird right, when we are all locked down and we can’t see each other or chat like normal?

Well, I did it. We live in a little courtyard and I would like to think we are good neighbours. On our side of the courtyard we have 3 neighbours. We know them all by name, swap Christmas gifts, etc.

The other neighbours in the courtyard have their names too, like ‘the nice Polish couple’, ‘the lady with the dog’, ‘the woman with 2 boys’ and ‘the ones with the red car’. We always say ‘Hi’ and chat ‘small talk’ when we see them, but that’s as far as it goes.

Each week we have been doing the 8pm clapping outside out front doors. We all wave at each other and shout ‘good night’ at the end. But that’s it, until the next week!

So, towards the end of lock down week 2 I decided to put pen to paper. I put a note through each neighbour’s door and it said the following;

It’s Dan and Hazel of Number 46. We have decided we want to be better neighbours, so we are starting a WhatsApp group. Then, when we pop to the shop we can see if others need any essentials. We can also share mood-boosting stuff too.

What do you think?

If you want to get involved, text me on this number.

We have 12 neighbours in our courtyard. Within 2 days we had a WhatsApp group of 9. Everyone was pleased to get involved. Within just 2 days I made a community and I was so pleased. My grin was pretty much ear to ear.

That day I drew an obstacle course on the path and down the lane. I sent a film of it to the group and said that was today’s challenge. Everyone was replying saying they loved it and would give it a go, or photos of them doing it.

One new neighbour moved in the week before lock down and the other was doing their house up during lockdown so they could move in afterwards. It was great for them to get to know us all, so after lockdown they would already know their neighbours!

3 days later was Sunday. I popped a poster in the group that I had seen on Facebook. It was encouraging a 7pm dance on your doorsteps to ‘Reach’ by S Club. The neighbours were up for it. One quickly responded she would have her sound system out for it! Come 7pm, 10 of our neighbours were out dancing.

The bit I remember the most? In the video I was sent by a neighbour that night you could see a child dancing and then she turned to her mum and said “This is just so weird” and she’s right. It was weird, times are weird – but we can get through this weirdness together!

That’s how I made a community; could you do this too? 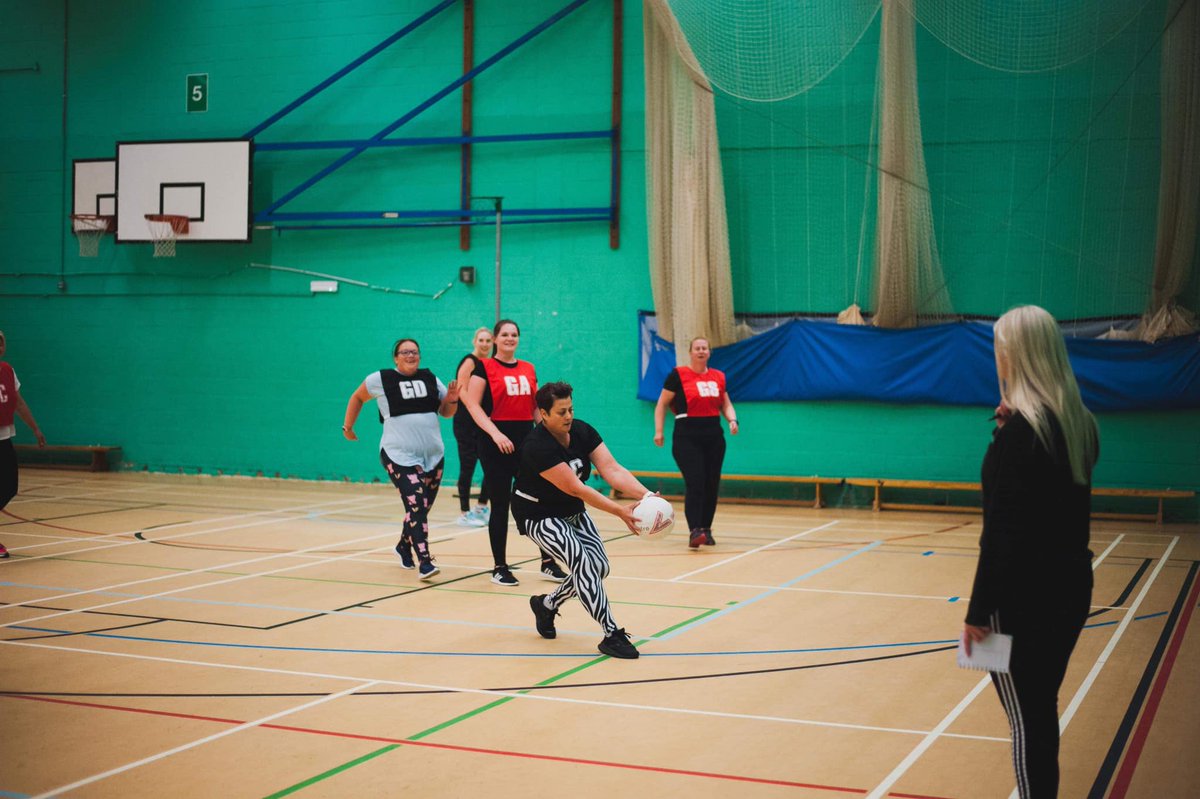 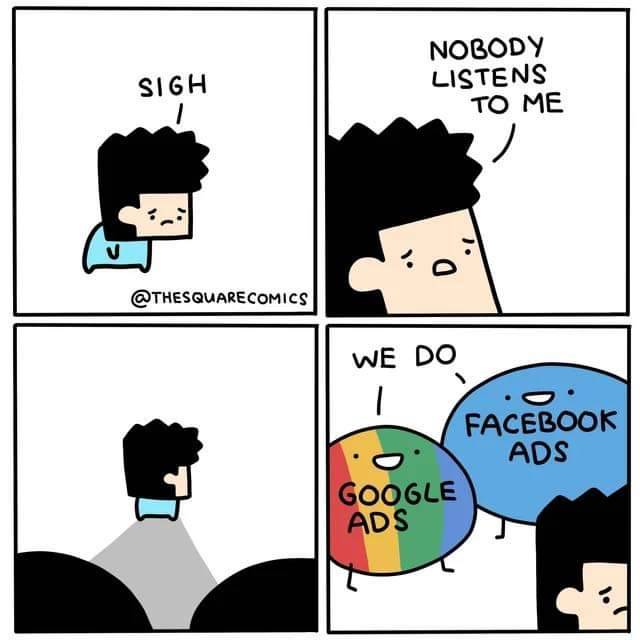